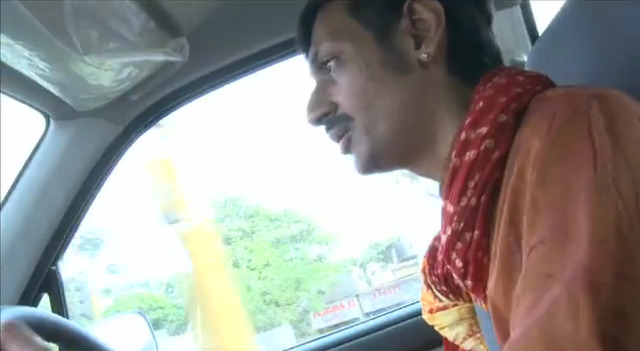 For the past 150 years being gay in India has been a criminal offence. It’s only this summer, in a Delhi High court that the law was finally overturned.

Over the years many have taken their lives as they bowed under the pressure of leading double lives.
In this authored, intimate and moving one hour documentary – led by the Prince, we find out if India is ready to shed its institutionalized homophobia, one of the cruelest legacies of British colonial rule, and accept and embrace its gay citizens?

The Princes Journey
The Prince will invite us into his royal chambers where we meet his gay lover and explore the controversy that has surrounded their relationship. We are the taken to a vibrant, colourful sleazy street in South mumbai, where monthly performances of song and dance takes place amongst the underground sexual minortities dressed to the hilt along with the illegal sex workers.
We also meet clients like Gagan who have led double lives and are married with kids.For men like Gagan, we witness first-hand the conflict he finds himself in.He currently lives with his wife and two children. His parents and extended family are neighbours. Will he finally, now the laws have changed, be brave enough to come out to family and friends?
The start of our journey is in the Prince’s hometown of Gujarat. We find out that he is a flamboyant but extremely controversial character in India. He tells us “when I publicly announced I was gay it was news all over India, effigies were burned of me in the streets around my palace and death threats were made”.
We find out how even today in India being gay is still seen as an illness. He takes on the infamous Baba Ramdev – a yoga master who has recently grabbed the headlines by claiming he can turn gay men straight in just 6 months! His popularity is astonishing - his TV show has an audience of 20 million and that’s just in India! The Prince confronts the Yogi and tracks down the men he has supposedly cured and dares them to speak the truth. He also tells us of his own struggle to break free of his royal, gilded cage.
The Prince refused to stay in his closet and found notoriety abroad whereby he became a minor celebrity. He has even graced Oprah Winfrey’s sofa and has become a tireless champion of Indian Gay rights both abroad and at home. We find out as we journey with the Prince that it was mainly the pressure from HIV workers that caused the law to be repealed. It wasn’t because the Indian government wanted to recognize gay rights. The workers complained of not being able to go about their work in the gay communities because of harassment from the police. HIV is epidemic in India, 2.5m are infected. Only South Africa and Nigeria are home to more people with the virus. As we discover, the law may have changed but some people are finding being gay a little harder to accept.